UNA Pizza is a neighbourhood restaurant serving Californian inspired, thin crust pizza with Mediterranean influenced food and flavours. We find inspiration for our dishes from California to the south of Spain, Italy & France.

UNA pizza + wine was dreamt up through multiple trips to San Francisco where pizza and the restaurantsserving these California ‘zas, can be found in every neighbourhood and are often the anchor for each area. We love how these restaurants welcomed everyone that lives within their area for anything from a small snack, to a glass of wine or even simply dessert and a coffee. UNA aims to be an anchor in the Broadway community and while we take limited reservations, our aim is that guests may come in at anytime, for anything and stay for as long as they like. We also love good wine so had to include it in our name and have curated a unique list showcasing small producers whose emphasis, like ours, is also on quality.

Kurt Dahl is an entertainment lawyer by day and a rock star by night. A founding member of One Bad Son, Kurt has toured the world with the band over the past 16 years, sharing the stage with The Rolling Stones, Def Leppard, Judas Priest and more. The band landed their first #1 single in Canada with the song Raging Bull in 2018. By day, Kurt is one of the preeminent entertainment lawyers in Canada, working with the biggest names in the music and film industries from coast to coast. Kurt has served as President of SaskMusic for the past five years. Kurt is passionate about strengthening his community and helping those in the community who need it most.

Kurt's Pizza is a combination of our two top-selling pizzas. It has smoked mozzarella, provolone, fennel sausage, double smoked bacon, and finished with truffle oil, local honey, Pecorino, and pepper.

Steve Seiferling is the managing lawyer with Seiferling Law in Saskatoon, and the co-owner of a Crossfit gym in Regina. He is also a sessional lecturer (now a sessional virtual lecturer) at the Edwards School of Business. When he’s not working, or at the gym, he can generally be found somewhere outdoors with his son. Steve is a huge pizza fan, so he is quite excited to work with a local Saskatoon restaurant on a pizza creation.

It has roasted chicken, provolone, red onion, double smoked bacon, topped with our honey-sriracha and cooked. Finished with house made ranch, salt and pepper, chives, and Grana Padano. 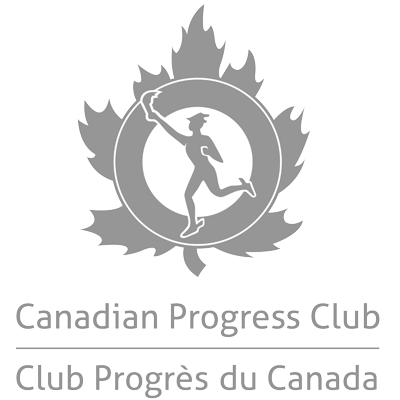 The Saskatoon Downtown Progress Club is made up of individuals from Saskatoon who have a common interest in bettering our community by helping those in need. In particular, we focus on children’s needs. 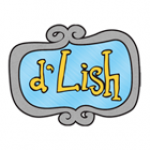